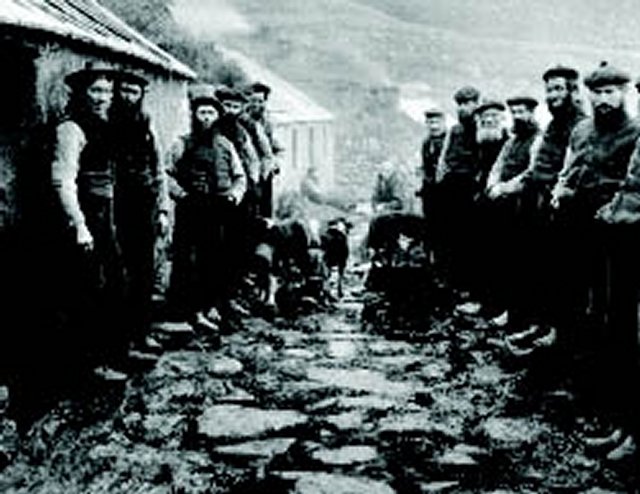 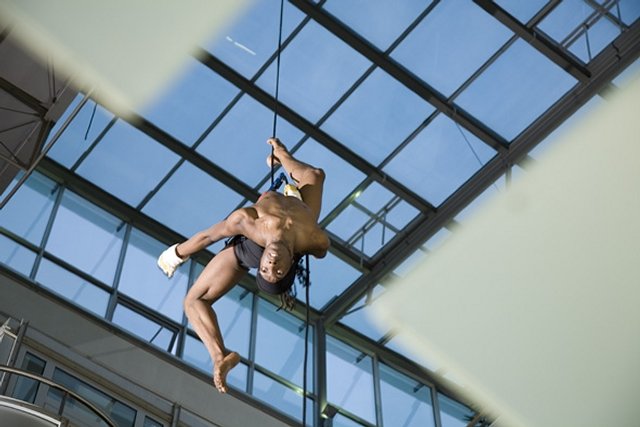 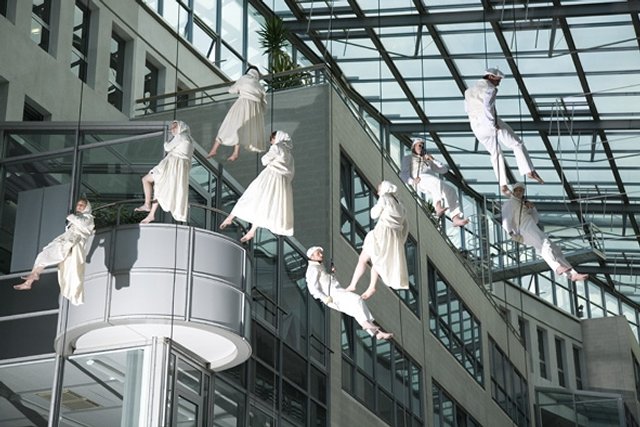 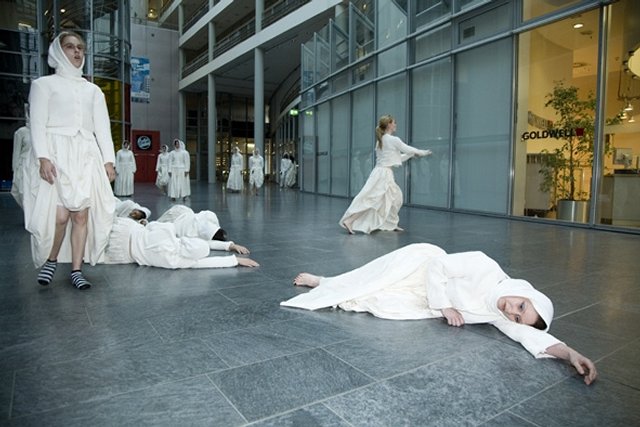 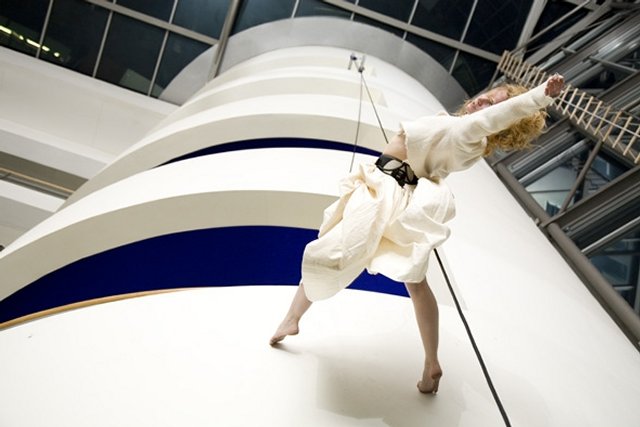 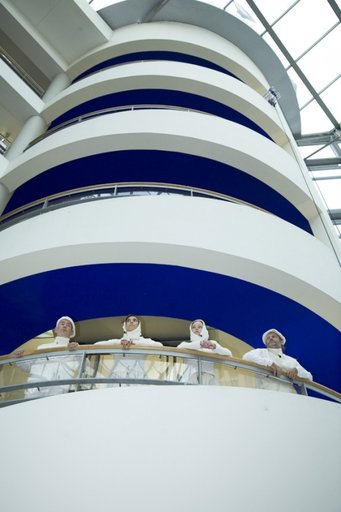 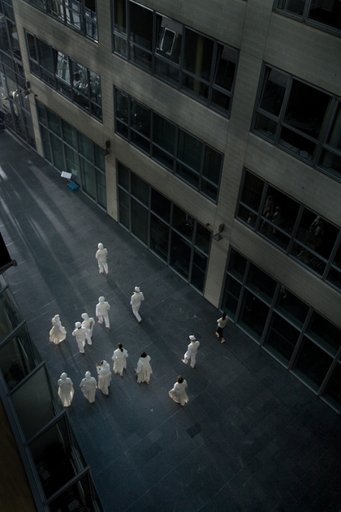 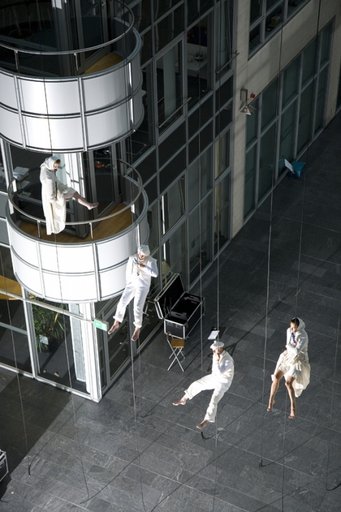 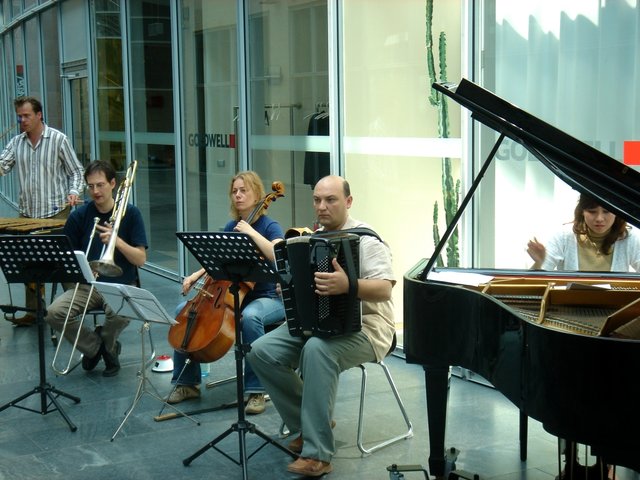 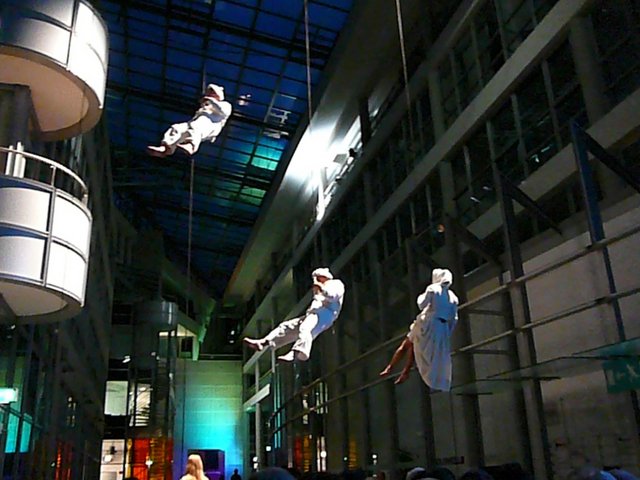 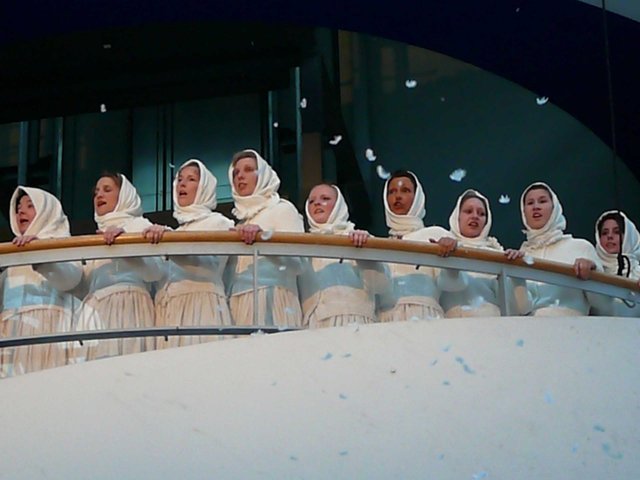 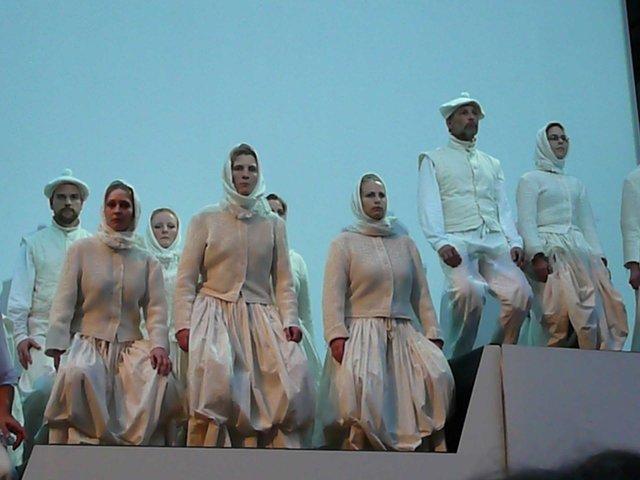 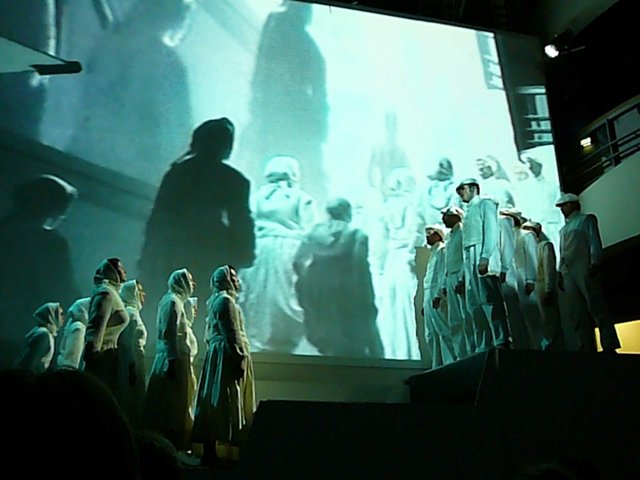 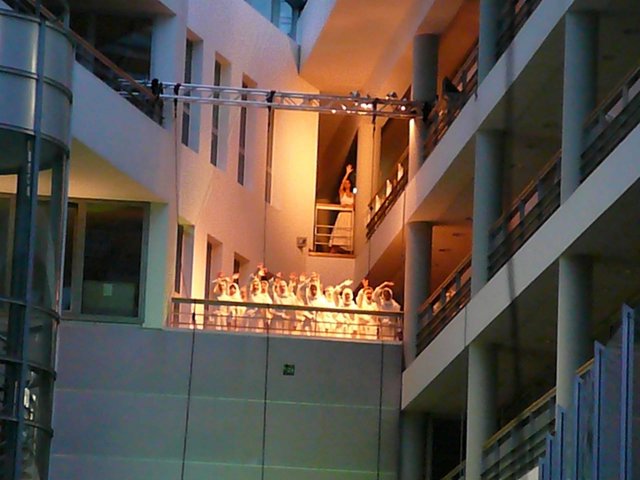 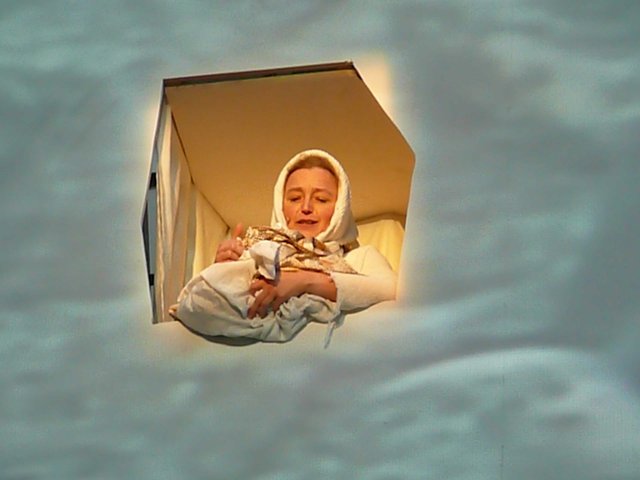 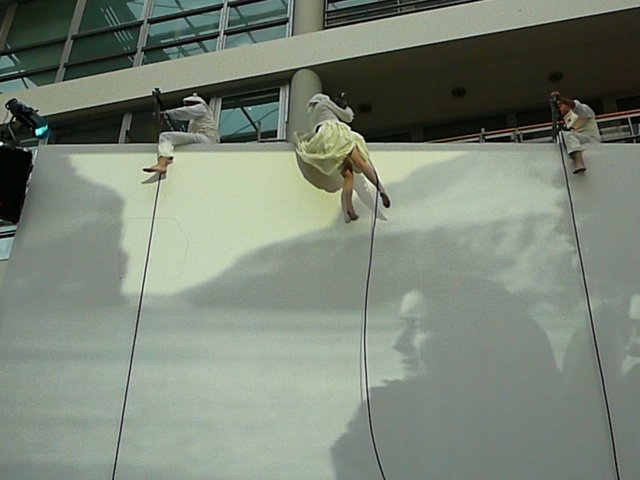 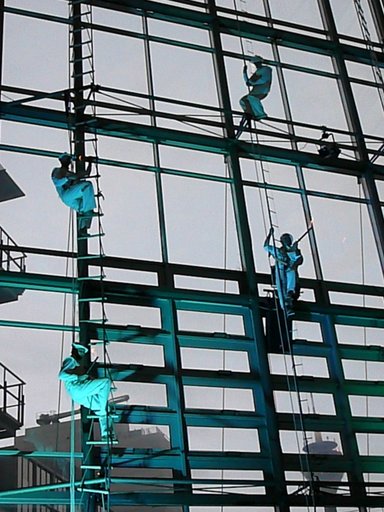 Five countries, one story: The Island of the Bird People

Saint Kilda is a godforsaken island in the North Atlantic, shrouded in mystery. In 1930 the people who had been living there since time immemorial was expelled, leaving behind fragments of mythical recollection and insoluble riddles.
The multinational opera project The Echo of Birds evokes the memory of these insular cultures of the North, the birth places of many great European mythologies, by means of combining opera, drama and extreme choreography.
For further information see www.6-tage-oper.de.
Five European countries tell the story of a lost people and a lost civilization on the edge of Europe, using the narrative mode of a contemporaneous opera.